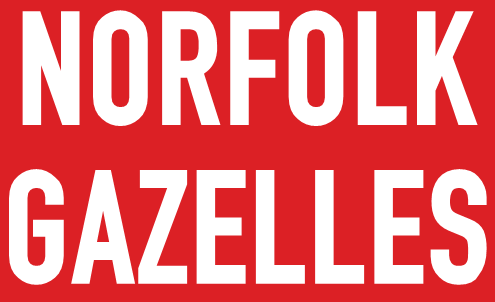 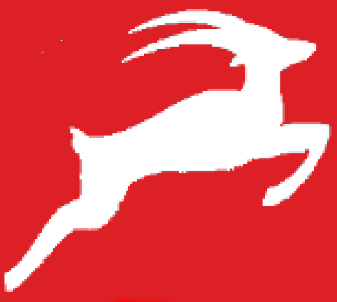 The Norfolk Gazelles are organising a virtual relay on the 31st of May, the day Alex Moore relay would have been. The relay will start at 6am, last runners will start at 10pm and it will be in 1 hour time slots. We must stress, this relay is not about how fast you are, it is about taking part!

This relay is about distance covered by your club within the 17 hours, not just about how fast your fastest runners can run. Every metre will count so it does not matter if you are fast or slow, if you run or you walk, your distance will count!

We ask that clubs promote this link and help raise some money. Running clubs, working together to raise money for local charities.

This is the link to the donations page - please spread the word to friends and family!!

There is no one person who wins, a club wins so everybody’s efforts are recognised.

The system is designed to allow all teams, irrelevant of club size, an equal opportunity to win. A club with a large membership count (Club Size) has a larger pot of runners to draw from so without the club size being taken into consideration they would have an unfair advantage. Also if the scoring system was based just on distance covered a team with more runners would obviously cover further distance and so the distance slot is converted into a score.

Each hourly stage has a maximum of 9 runners, minimum of 1. Each slot within that hour has a different weighting towards that hour's score. The club size affects the weighting for each hour so each club's weighting will be different.

To gain the most points from a runners distance the highest runners distance should be placed in slot 1, next in slot 2 and so on. The system is designed to re order runners accordingly once a distance is entered, so you don’t need to do this when entering results. The more evenly spread the runners are throughout the day the more miles a team will have going against the higher weighted slots and the higher the overall score.

All of the stages scores are totalled to give an overall score for the event.

Please ask your members to join the Facebook group dedicated to baton photos taken on the day.

This event is covered by by RunBritian and has the license 'unmeasured road race' licence number: 2020-40758.

If you would like to include your club too and be captain please email david.murrell@norfolkgazelles.co.uk